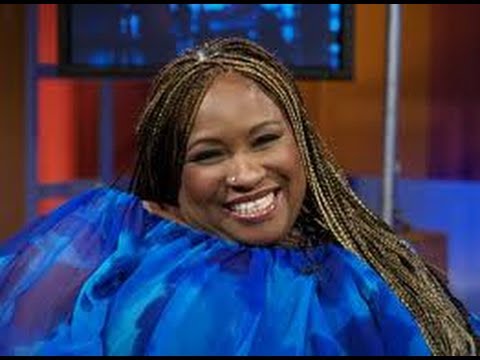 She began her career in 1986 doing amateur stand-up comedy nights in Houston before quickly progressing to comedy clubs in Washington, D.C., New York City, and Los Angeles. She appeared in the cable comedy special “Rodney Dangerfield: Opening Night at Rodney’s Place” on HBO in 1989. On the same special were such notables as Tim Allen, Jeff Foxworthy, and Sam Kinison.

She has continued to do standup throughout her career. She went on a national comedy tour called Thea Vidale, Down & Dirty in 1999.

In 2007 she tried out for the reality television show Last Comic Standing, making it to the second round.

In 2009, Vidale was part of the “Hot Tamales Live! presented by Kiki Melendez” comedy tour, which was filmed for Showtime.

On December 12, 2012, she appeared on Standup in Stilettos, a standup comedy show on the TV Guide Network