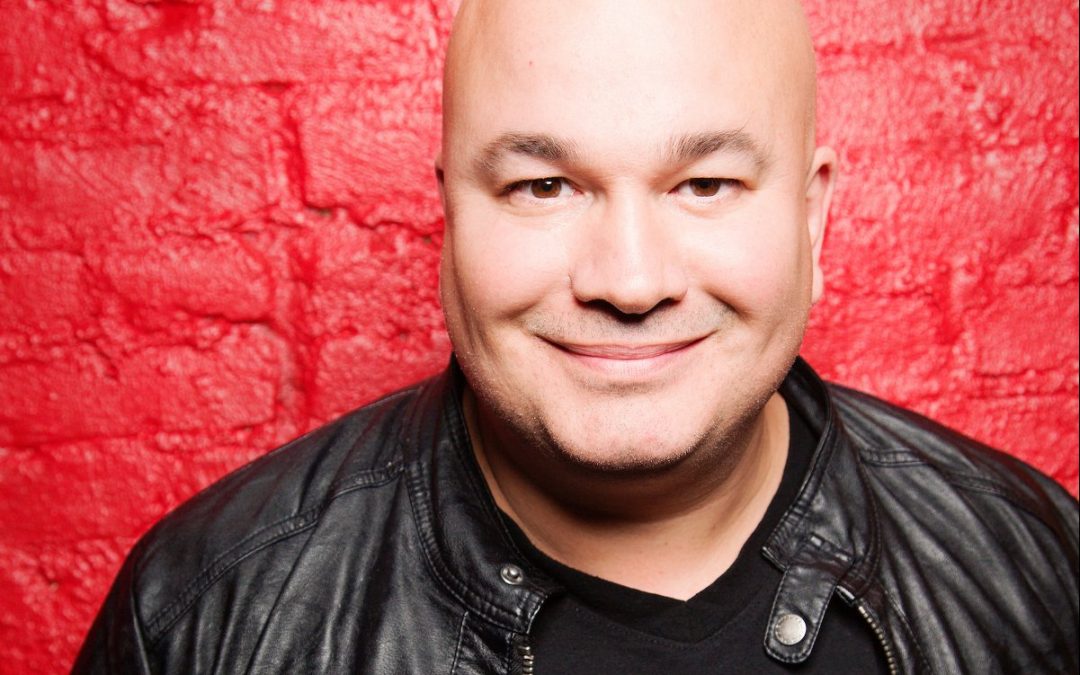 Robert Kelly’s comedy is deeply rooted his own life and relationships which makes it honest, abrasively funny, yet refreshingly vulnerable. He has been winning over audiences for years touring clubs, colleges and theaters, including repeat performances at Montreal’s Just For Laughs Festival.

His new hour special Robert Kelly: Live at the Village Underground debuted on Comedy Central and is now available on Netflix. Besides being a fixture on Comedy Central, Robert plays Bam Bam in Denis Leary’s FX show Sex&Drugs&Rock&Roll, which will air again this summer. He can also be seen as Louie CK’s brother Robbie on the hit series Louie. His other acting credits include roles in Trainwreck, Maron, Benders, Nurse Jackie and Inside Amy Schumer. Robert currently hosts the top-rated podcast “You Know What Dude?” that can be found on iTunes. Robert is also the co-founder of the RiotCast podcasting Network.