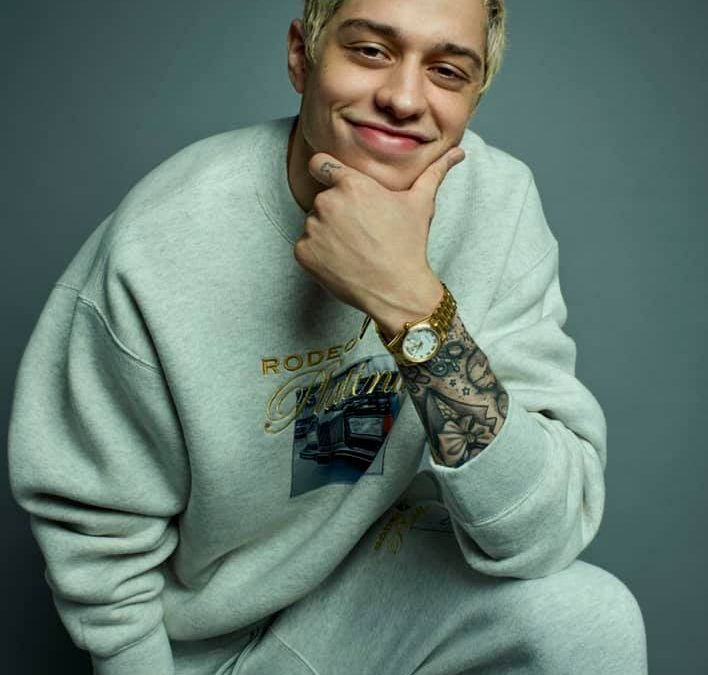 Davidson, 25, is the youngest member of the current cast, as well as the first “SNL” cast member to be born in the 1990s. Davidson shot his first one-hour stand up special for Comedy Central in 2016 and was named one of Forbes’ 2016 “30 Under 30.” He made headlines as one of the featured comedians on the 2015 Comedy Central “Roast of Justin Bieber.”

Davidson starred in the 2019 independent film “Big Time Adolescence” and can be seen in Paramount Players’ “What Men Want” and Netflix’s “Set It Up.” Most recently, he was featured in the Netflix Mötley Crüe biopic “The Dirt.” He will star in Universal’s upcoming untitled Judd Apatow-Pete Davidson comedy.

Davidson is from Staten Island, N.Y., and his birthday is Nov. 16.