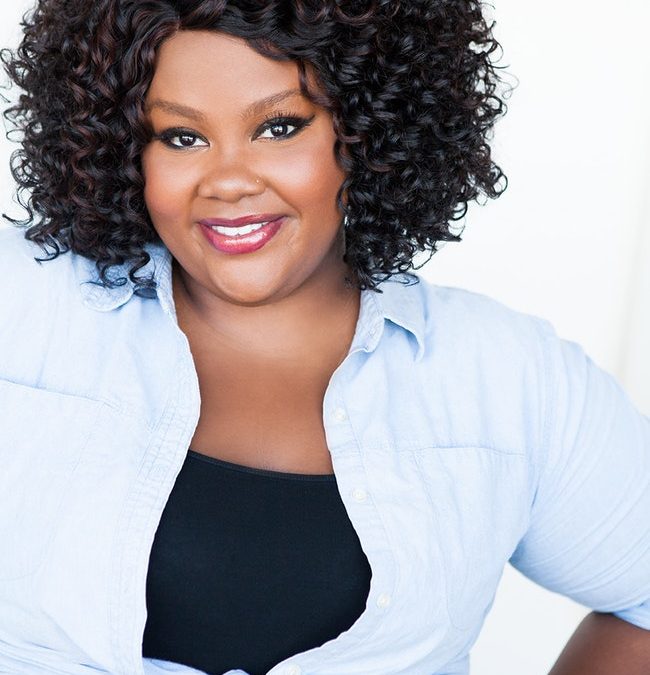 Nicole Byer is an actress, comedian and writer, Nicole hosts the baking show Nailed It currently streaming on Netflix and has a sitcom loosely based on her life streaming on Facebook Watch called Loosely Exactly Nicole. She also hosts a podcast called Why Won’t You Date Me. She recently starred on the short-lived Fox sketch show Party Over Here. You’ve also seen her on MTV’s Girl Code, 30 Rock, Late Night with Jimmy Fallon, Mike and Dave Need Wedding Dates, @Midnight, Adult Swim, Chelsea Lately, Transparent, Lady Dynamite, and a Nestle commercial that only runs in Israel. She co-wrote and starred in the Pursuit of Sexiness which Variety named a web series to watch. Nicole was featured as a Time Out LA comic to watch in 2015, and Refinery 29 says she’s a female comic to look out for. She’s also been featured in Cosmopolitan, Ladies Home Journal, Elle and Ebony. Nicole has done lots of fun shit. She also tours the dang country so go see one of her shows!