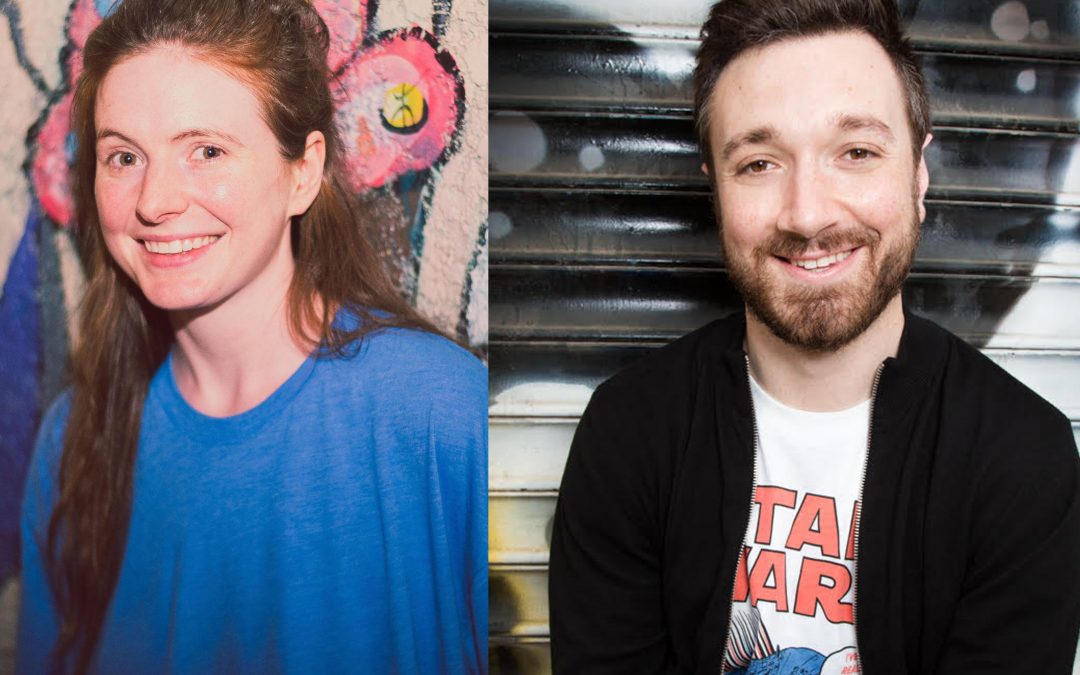 Maddy Smith is a NYC-based stand up comedian and cast-member on MTV’s Wild N Out. She is a regular at clubs throughout the city and its surrounding region. Maddy is also a roaster – she’s a regular at Roast Battle, RoastMasters, and wrote for Comedy Central’s Roast of Alec Baldwin.

Andrew Schiavone is a lovable New York City based stand up comedian with comedy consisting of personal stories mixed with his own sarcastic commentary.  He comments on his social anxiety, adjusting to living in a city, and his love of awkward encounters.  He has performed in multiple comedy festivals throughout the country. He regularly performs at New York Comedy Club and hosts a weekly show “Over A Barrel” at Niagara Bar in the East Village.  You may have heard Andrew on SiriusXM, seen him on Comcast, or listen to him every week as the co-host of the Panic Attacking Podcast.