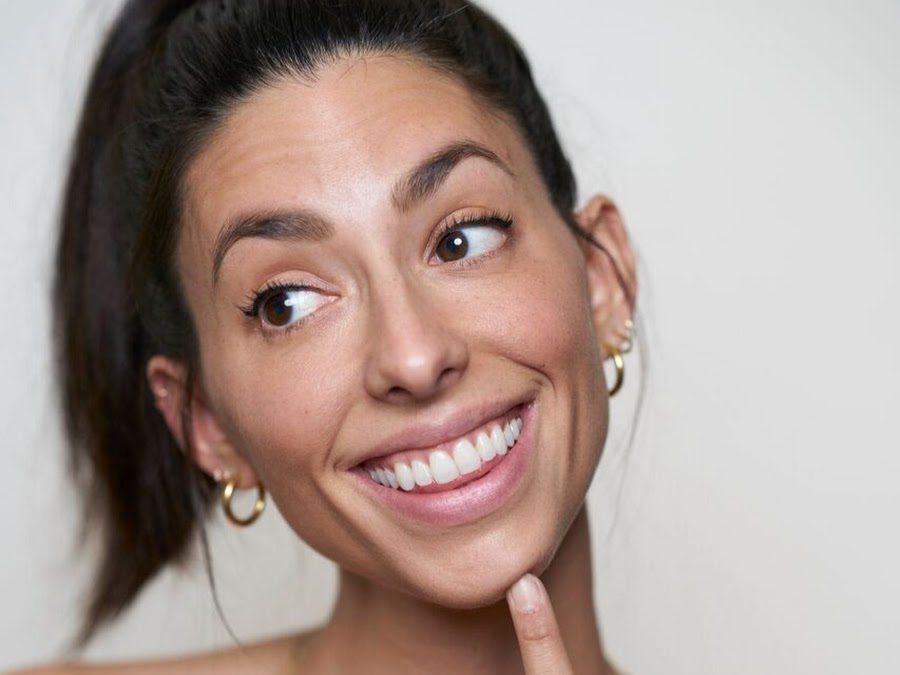 and Brazil, and was recently named the new host of the iconic E! Network show The Soup, coming in early 2020. She performs all over the country both in English and Portuguese and you can see her regularly at comedy clubs in LA. You can also catch her on ABC’s American Housewife as well as Hulu’s Future Man, Trutv’s Laff Mobb’s Laff Tracks, Those Who Can’t, Greatest Ever and Comedy Knockout, and Pop’s The Joey Mac Project. Jade starred in MTV’s hit series Ladylike, was a series regular on ABC’s Manhattan Love Story and was recurring on CBS’s Life in Pieces. Additionally, she was a cast member on MTV’s Girl Code, often appeared on Comedy Central’s @Midnight and regularly hosts on VH1. Other notable credits include recurring roles on Californication, MTV’s Punk’d and guest star roles on Modern Family, The Jim Gaffigan Show, Angel From Hell, 2 Broke Girls and Sullivan & Son