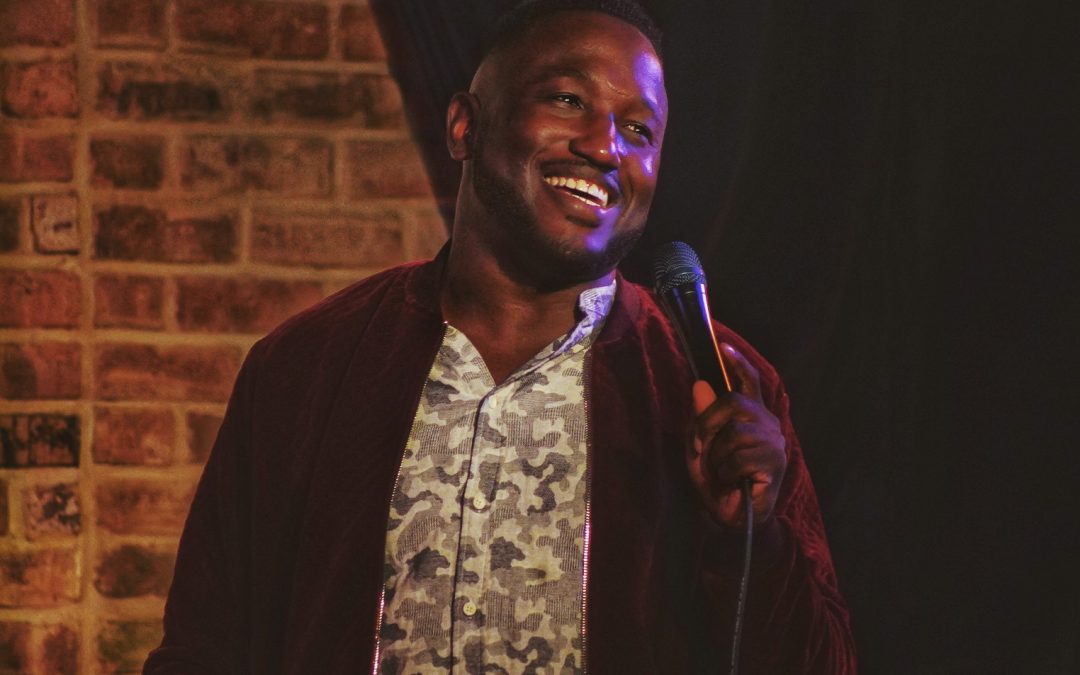 Hannibal Buress is a prolific comedian, writer, podcast host and actor. The New York Times called him “a supremely gifted and respected” comic. Buress is a cast member on Comedy Central’s hit series BROAD CITY, and is well known as the co-host of Adult Swim’s THE ERIC ANDRE SHOW. FADER said subscribing to his podcast, HANDSOME RAMBLER, is a must. Buress plays host to an eclectic mix of guests, from musicians Vic Mensa and Flying Lotus to fellow comedians Chris Rock and Tiffany Haddish.

Since his role in the comedy feature DADDY’S HOME alongside Will Ferrell and Mark Wahlberg, Buress has appeared in major studio films such as Sony and Marvel’s SPIDER-MAN: HOMECOMING, BAYWATCH opposite Dwayne Johnson, and TAG from New Line Cinema alongside Ed Helms, Jon Hamm, Jeremy Renner, and Leslie Bibb. His distinct voice has been featured in animated films such as THE SECRET LIFE OF PETS, ANGRY BIRDS, and most recently, THE SECRET LIFE OF PETS 2. His most recent comedy special, COMEDY CAMISADO, can currently be seen on Netflix.