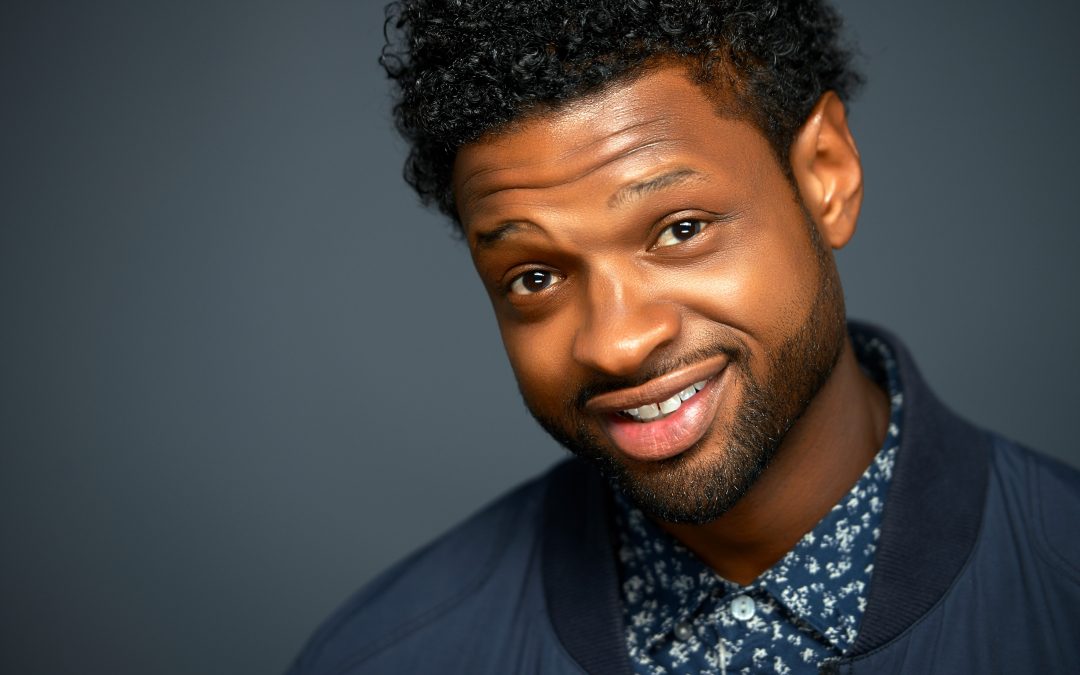 If you were at The Carlson to see Pete Davidson then you will remember his opening act Derek Gaines! We brought him back for his own headlining weekend.

Derek Gaines was born in California, but found his comedy chops while growing up in Philadelphia. He currently calls New York City his home where he regularly performs and brings a unique perspective to growing up African American in the suburbs.

Derek’s first break came when he reached the semi-finals of Bill Bellamy’s Who’s Got Jokes in 2010. Also in 2010 Derek was a finalist in Philadelphia’s Phunniest Person Competition. Derek made his standup comedy television debut in 2014 when he appeared on AXS TV’s Gotham Comedy Live and was selected by the Just For Laughs Festival as part of their New Faces showcase. Derek has been a contributor to VH1’s Morning Buzz and TRU TV’s Greatest Ever. He starred in Morgan Spurlock’s docuseries “Connected”. Derek is also a cast member of MTV’s Joking Off and the co-host of MTV’s Broke A$$ Game Show.

Derek plays the role of Jaybird in the hit Tracy Morgan’s series THE LAST O.G. for TBS. He was one of the lead roles in the NBC comedy pilot RELATIVELY HAPPY opposite Jane Lynch after coming off a very successful dramatic appearance on ABC’s TRAINING DAY. Derek recently had a breakout role on the season’s NBC hit Will & Grace.