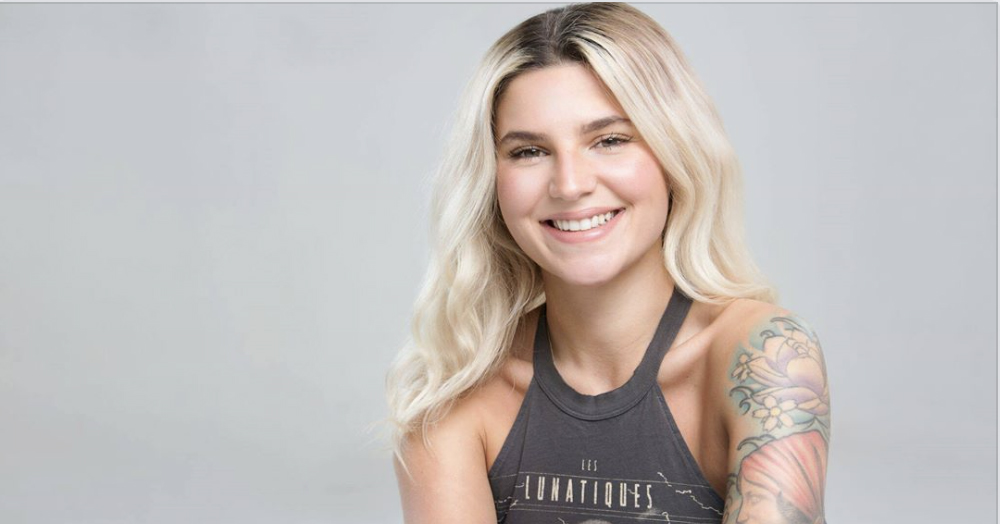 MTV’s “Girl Code” Carly Aquilino is a stand-up comedian described by audience members as “funny” and by her father as “a huge mistake”. As a New York native, Carly first stepped on stage at Gotham Comedy Club and has since been quickly rising in the comedy scene, performing at the most popular clubs in New York.

Carly’s hobbies are telling jokes and checking Facebook to make sure the people that made fun of her in high school got fat. Carly feels proud of having her stand-up featured on Sirius XM radio and is especially proud that she once made her grandma Marilyn laugh so hard that her teeth fell out.